skip to main | skip to sidebar

This Flash Player was created @ FlashWidgetz.com.
add music to your myspacemusic playlistmusic player for myspace 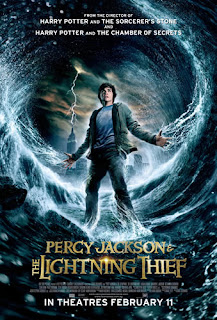 Today watched Percy Jackson & The Lightning Thief with ernest, tommy, ah gor, yin, KK, Sato and Cailyn at Mid Valley. This movie really nice, its about the demi-gods, means half human and half god. Percy Jackson, who is the son of Poseidon is the lead character. He was suspected for thief of the ligtning bolt. And he need to prove that he's not the one who stole it. And this movie basically show us the journey of Percy, Annabeth ( daughter of Athena) and Grover. Its interesting. Alright, so 5 stars.. haha.. Btw, Percy Jackson or his real name, Logan Lerman quite handsome.. look almost like Zac Efron. The voice, is almost the same either! OMG! He's like the 2nd Zac Efron, well, the younger one of course ^^ 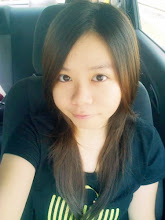 I am who i am. I joke, smile, laugh, cry, sad, play, get pissed off, and i hurt people! JK JK, i don't hurt people, i kill them. Haha. Don't take it seriously xD
I talk craps sometimes, but hey, its fun! lol :D Thats all for now, toodles..
Have a nice day .. 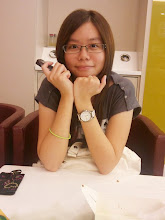 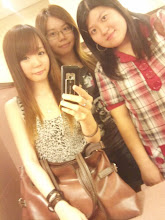 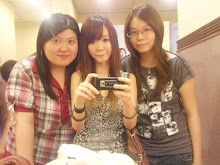 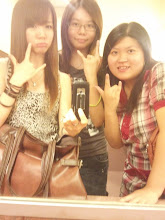 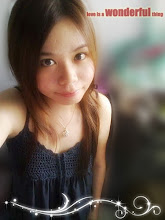 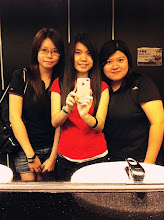 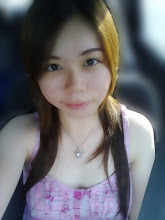 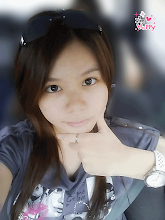 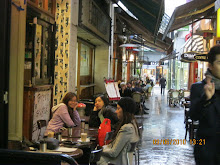 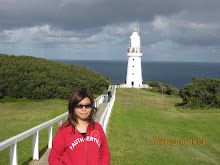 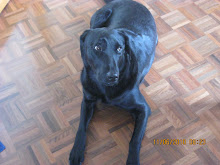 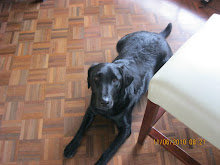 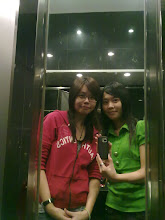